We detected that you're using an older version of Internet Explorer. please upgrade IE 11 or later

Alternatively, you can install and use these secure and newest browsers: Chrome | Firefox | Safari for MacOS | Edge for Windows

Dr. John D. Gagnon has been in private practice in Wichita since 1998. He has many designations both locally and nationally including: 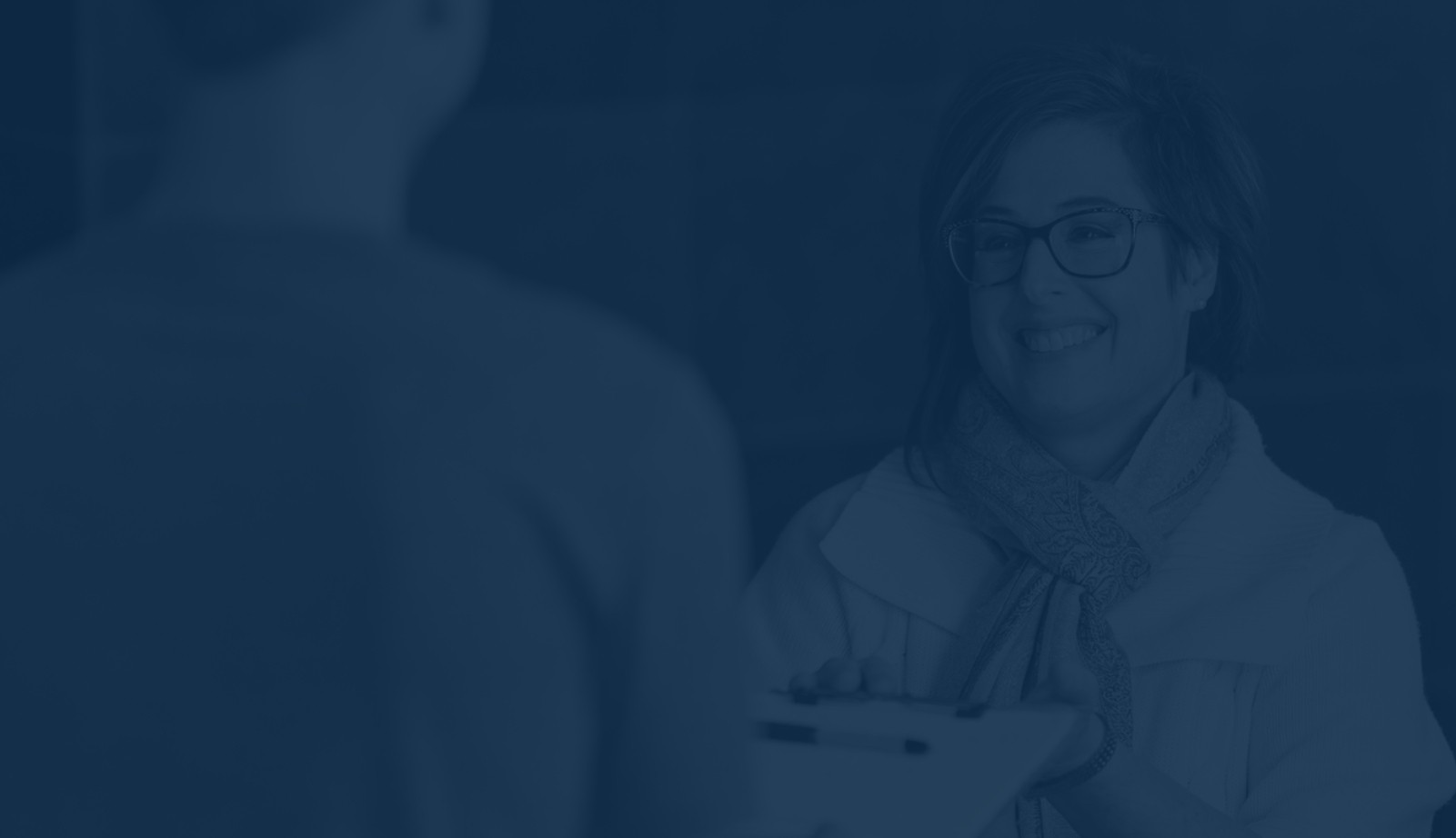 “My son had to have several teeth removed to prepare for braces and Dr Gagnon took fantastic care of him! My daughter is going to have her wisdom teeth removed here next. The staff was great too!”

Please be aware that this is not a secure email network under HIPAA guidelines. Do not submit any personal or private information unless you are authorized and have voluntarily consented to do so. We are not liable for any HIPAA violations. Understand that if you email us, you are agreeing to the use of an unsecured method and understand that all replies will be sent in the same fashion, which you are hereby authorizing.

By checking this box you hereby agree to hold Mid Kansas Oral & Maxillofacial Surgery, including its doctors and affiliates, harmless from any hacking or any other unauthorized use of your personal information by outside parties.